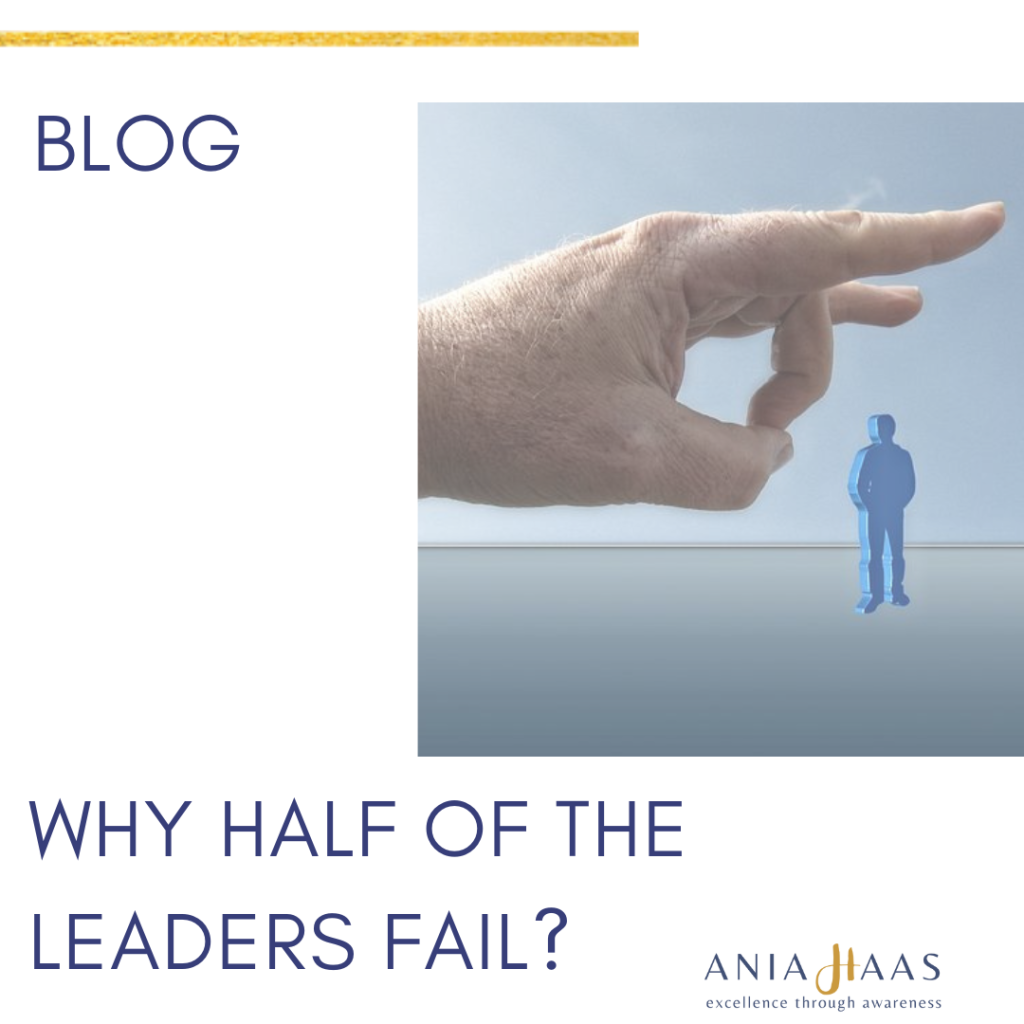 Research show that 50% of the hired managers fail being in their leadership role (Kaiser, R. B., LeBreton, J. M., & Hogan, J., 2015). This extreme failing rate is connected to the counterproductive behaviors and “dark side traits” of the leaders. These behaviors touch the feeling of “being too little, or too much” in the various situations within organization. Personality traits play a big role in the leadership position. What is a personality? It’s a set of complex qualities which together create a unique character of the individual. There is much of research done about the Big Five Personality traits (Extraversion, Agreeableness, Conscientiousness, Emotional Stability and Openness) and how these attributes influence the leader’s role in general. However the question remains what would happen to the leader’s behavior when the guards come down, for example when leader is stressed, triggered or caught in the moments that are less than optimal? How do the “hidden” traits impact the leadership style, organizational climate and productivity? Few of the “dark-traits” might include undiagnosed Narcissism, Machiavellianism, and psychopathy (cf. Paulhus & Williams, 2002) as well as other traits including personality disorders (paranoid, sadistic, avoidant, depressive, passive-aggressive, self-defeated, schizotypal, borderline, schizoid, compulsive, histrionic, antisocial, dependent) (Hogan and Hogan, 2001).

It looks like the dark-side traits blend very well with highly developed social skills which make the leaders look desirable at first (especially upon hiring). Managers with high “dark-traits” might come out as charismatic, strong, fast, goal oriented. Although these impressive traits might work at the beginning, they quickly can turn and become too hard to handle in the work environment. Imagine having a very compulsive manager that creates new goals, pushes to achieve and wants to be admired at all times, at first it could be exciting to have a manager like that, however over time this compulsiveness might become heavy and make the team feel overpowered, not appreciated and exhausted.

The truth is, that the higher the score of the dark side traits, the harder it becomes for the leader to hide and control the affect the traits might have on the team and the organization. The counterproductive behavior sooner or later will be brought to the light, seen and experienced by others. The more triggers and stress for the leader, the less possibility of self-regulation, especially if the leaders has little of the self- awareness.

Surprisingly, we could think that the low scores of the dark side traits would be better for the leaders, which is not the case. The lower scores trigger negative and counterproductive behaviors also. When a leader is not engaged in his role, allows things to happen without clear direction, leaders loses many opportunities for the organizational growth. 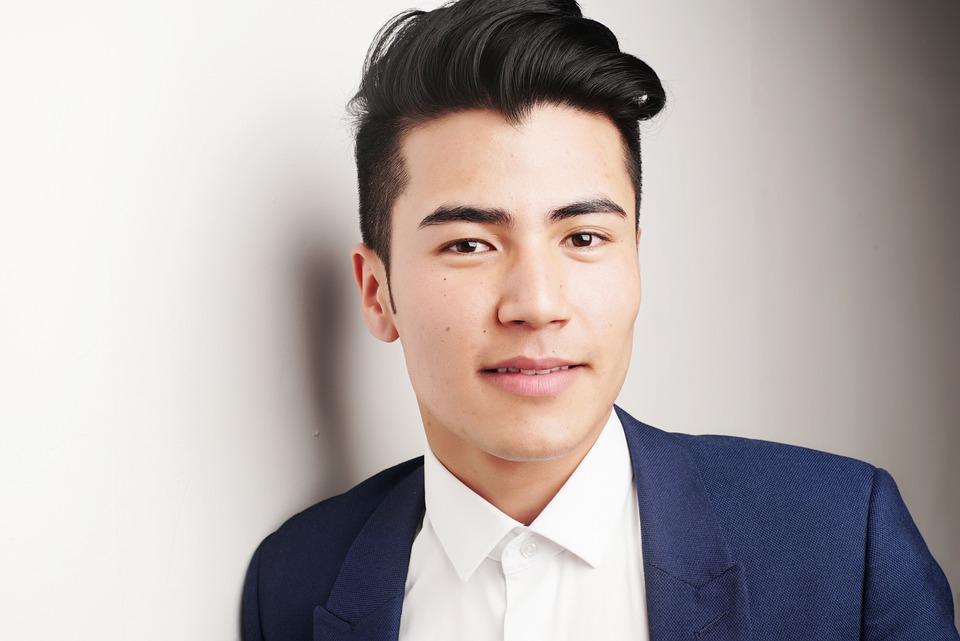 What could help in preventing the dark-side traits to bleed and become counterproductive?

First and foremost leader needs to become aware of the traits that are counterproductive. Awareness is just a starting point. Leader needs to be able to perceive and recognize the behaviors, pinpoint the triggers, work though them and apply the strategies to manage negative behaviors. It rarely can be done alone. One of the biggest tools available for organizations are assessment, including the Dark Side Scale assessment, 360 EQ assessment that can show the “blind spots” of the leader. Executive Coach with psychology background can be instrumental in creating shifts and helping the leader to develop necessary skills and manage the counterproductive behaviors.

Ania is a Board Certified Executive Coach with over 15 years expertise in Mind & Body Connection. She works with Leaders to help them get successful in their roles.

If you are interested to hear more about the topic, listen to the Podcast #3 , link is here, where I speak about the superior customer service. 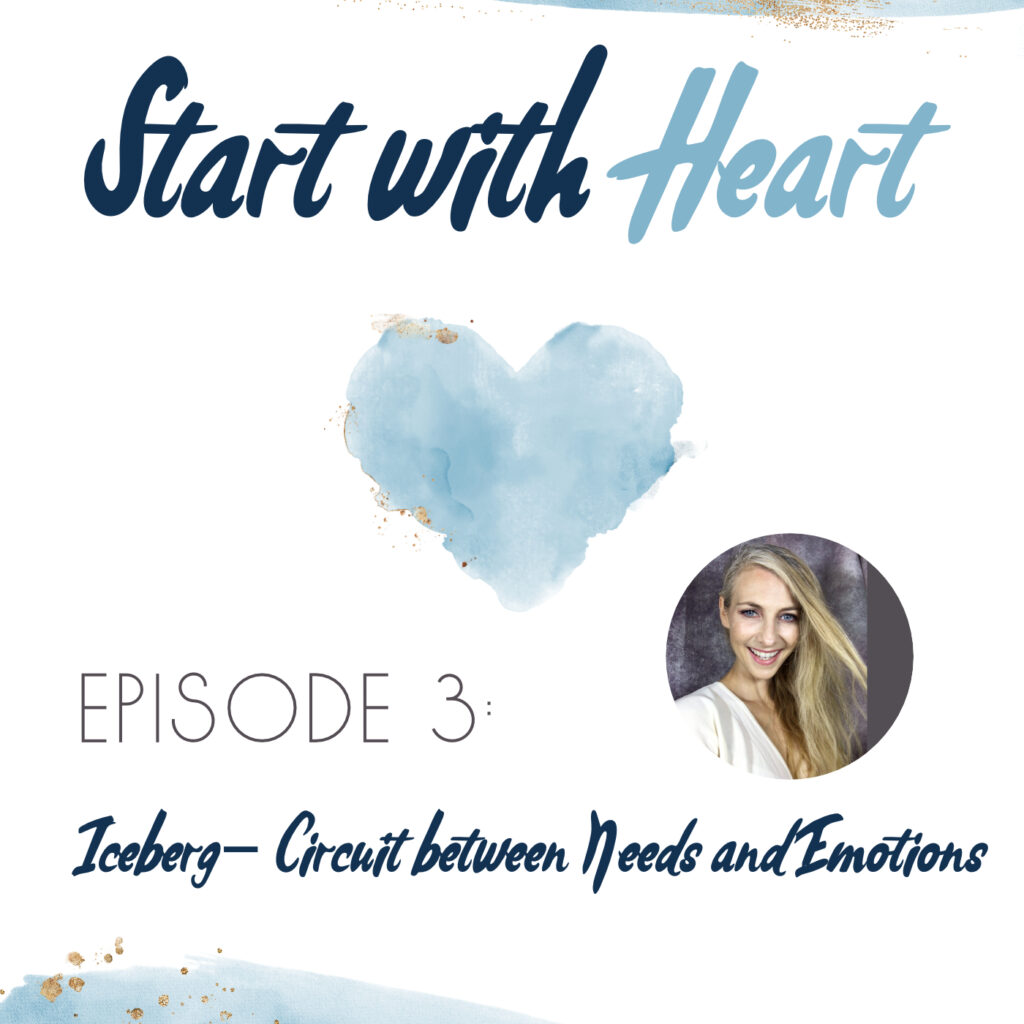 You can read more about the 360 EQ Assessment and Coaching opportunities: 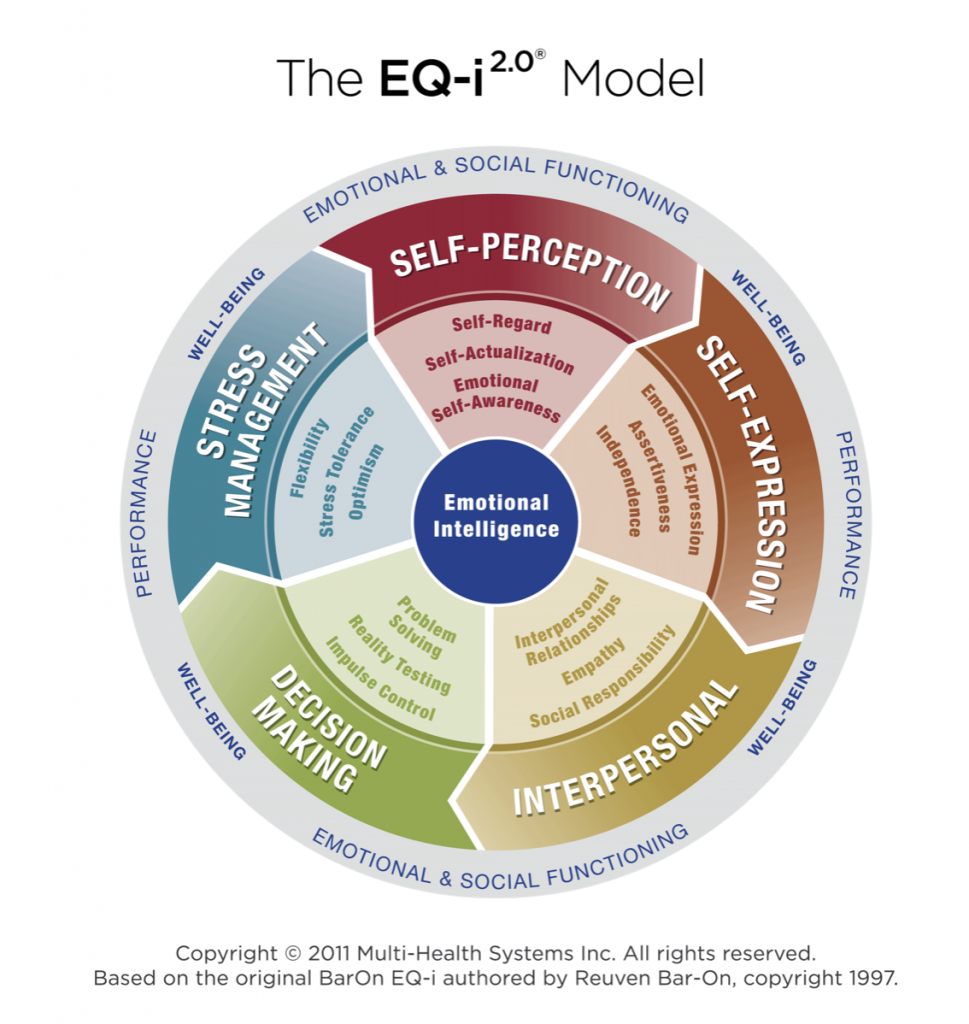 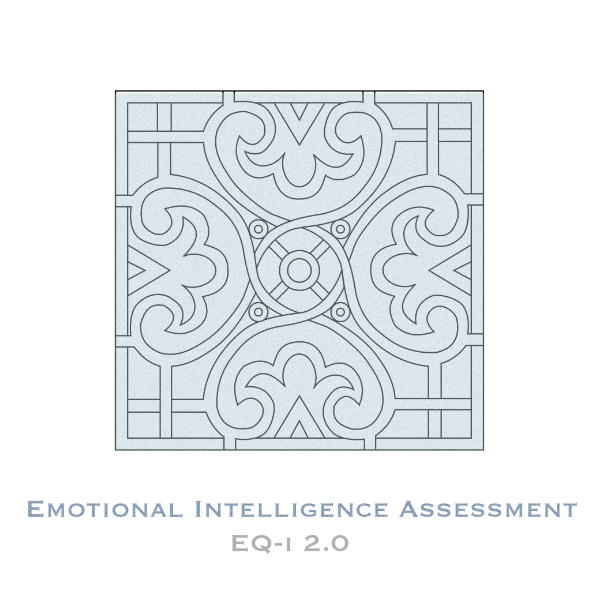 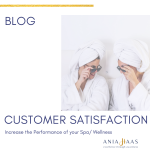 Customer Satisfaction – Increase the Performance of your Spa/ Wellness Space

A way to shift Feelings from “hot” to “cool” 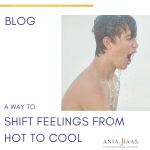