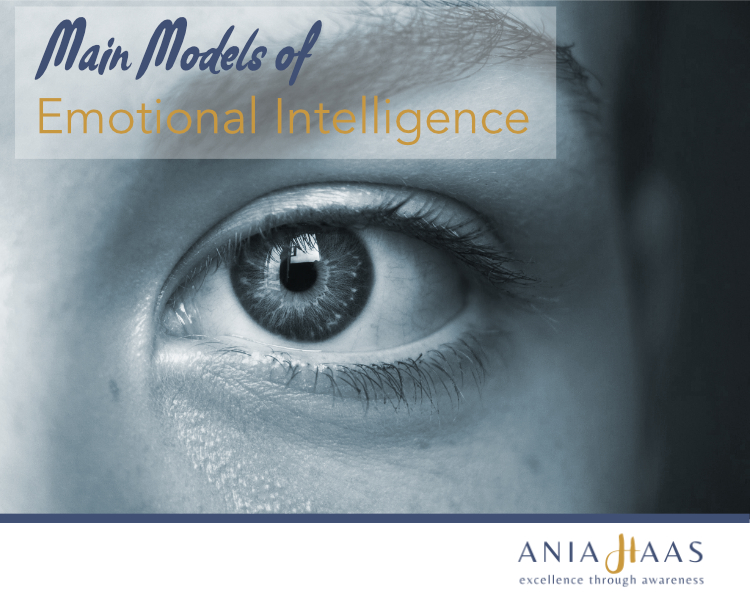 There are 3 main models of EI:

Goleman’s EI model, which is based on four domains of emotional of EI- self-awareness, self-management, social awareness and relationship management. This model is hierarchical, the self-awareness is necessary before ability to self-control and ability to be socially aware (Peltier, 2010).

-Interpersonal- ability to understand emotions of others and relate to people

EQ-I 2.0 is a EI test that is based on bar-On’s ESI concept (High Performing Systems, 2020). Similarly, it has 5 main components and 15 scales. For example, Self – Expression Component is made out of 3 subscales: Emotional Expression, Assertiveness and Independence.

Emotional Expression- is the ability to express the internally felt emotions in constructive and socially acceptable way. Someone low on that scale would be closed, secretive, very much business like, keeping feelings quiet, “closed book”.

Assertiveness – is the ability to communicate feelings and defending personal rights and values in socially acceptable way. Someone low on assertiveness will be passive, shy, too much compromising, unable to say “no”

Independence– is the ability to be self-directed and not depending on others in decision making, planning, daily task. Someone ow on that scale would need protection from others, unsure of own ideas, not confident enough, let other making decisions, indecisive. 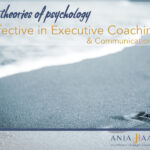 Two Main Theories of Psychology in Executive Coaching and Communication

The Power of Coach and Client Relationship 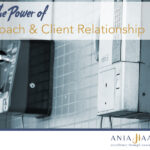